It's Time To Toyota!

When It Comes To Tires, Details Make The Difference.

Order Yours From OpenRoad Toyota Abbotsford

The All-New 2022 Corolla Cross Has Landed!

Your One Stop Solution to Vehicle Leasing 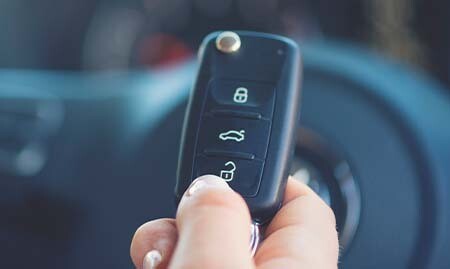 We Will Buy Your Car

Get what your car is worth! 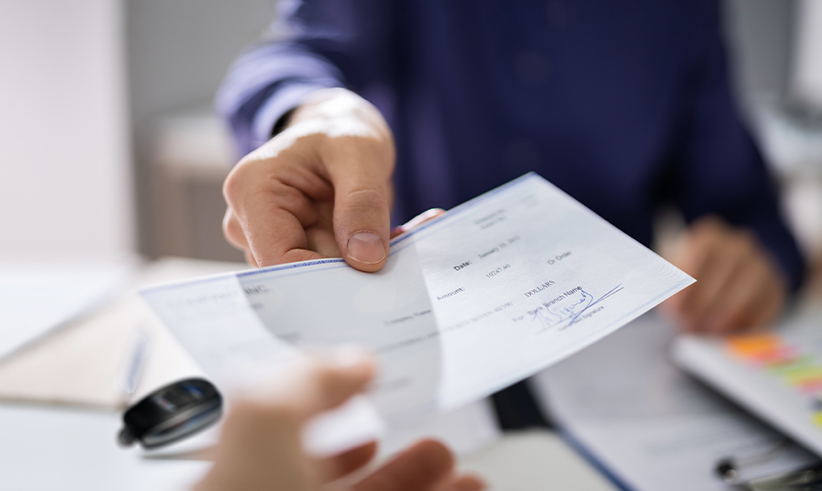 See Our Exclusive Promos for This Month 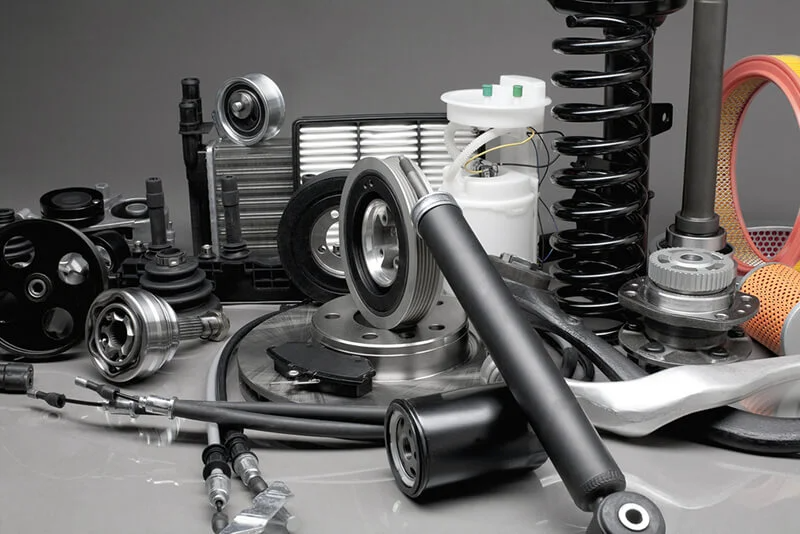 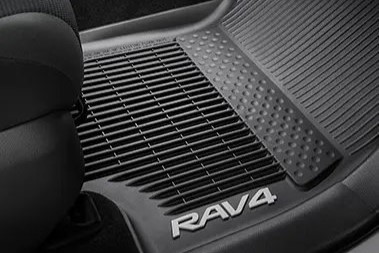 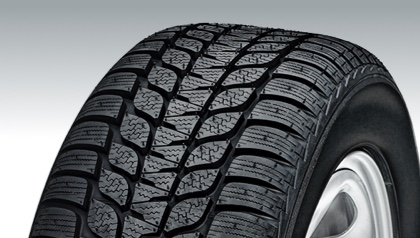 As the oldest Toyota Dealership in Western Canada, OpenRoad Toyota Abbotsford has been serving the Fraser Valley since 1966. We believe that a business is only as strong as the community it serves. As such, Toyota Abbotsford and the Fraser Valley Auto Mall have been proud supporters of several community partners, and are constantly looking for ways to give back. Our team of highly certified Toyota experts endeavour to maintain customer satisfaction at the highest level. We are proud to serve customers across Abbotsford, Mission, and Aldergrove for all their Toyota new and used car purchases, as well as Toyota sevice and Toyota parts and accessories needs. OpenRoad Toyota Abbotsford is a proud member of OpenRoad Auto Group based in Vancouver, BC.